Research of the PCCL in the spotlight of the American Chemical Society: Presentation-on-Demand contributions by Klaus Luef and Frank Wiesbrock 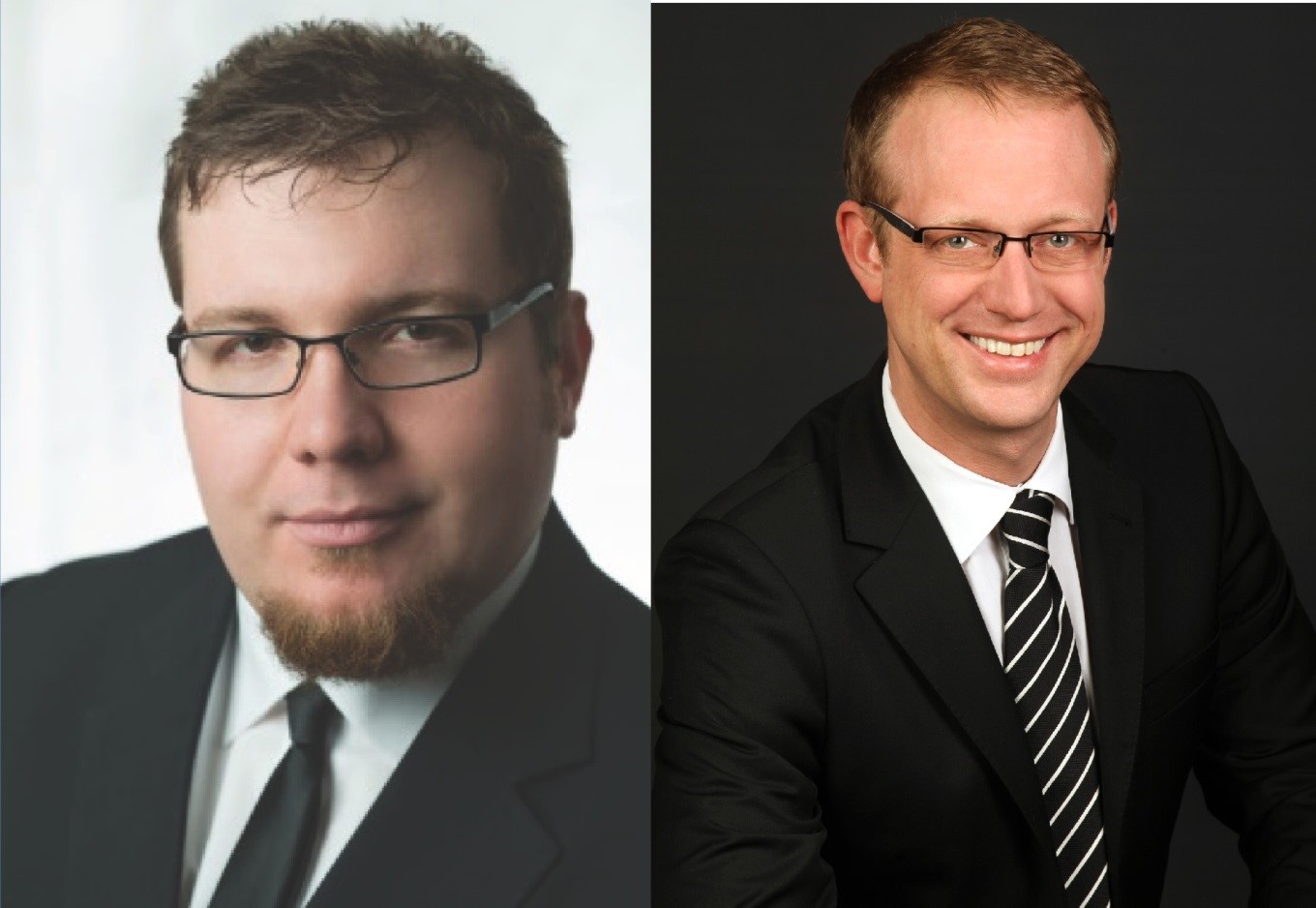 In his contribution ‘ Photoresists based on coconut and castor oil ’, Klaus Luef outlines the development and application of a poly(2-oxazoline)-based photoresist from renewable raw materials. The UV-induced and structure-resolved crosslinking of the photoresist takes place by means of a thiol-ene reaction. These research activities have been carried out in collaboration with colleagues from the Université de Pau et des Pays de l'Adour, co-financed by the Austrian Science Fund FWF and the Agence National de la Recherche ANR.

In the video ‘' Green' Insulators for High Voltages’ , Frank Wiesbrock describes the application of poly(2-oxazoline)-based networks, also from renewable raw materials, as insulators for high-voltage applications. Poly(2-oxazoline)s have an amide bond in the side-chain of each repeating unit, and are therefore often referred to as ‘pseudo-amides’. In a collaboration with researchers from the TU Delft in the K-Project ‘PolyComp: Functional Polymer Composites’, funded by the FFG and SFG, it was confirmed that the permittivity and the isolation properties of the poly(2-oxazoline)-based networks are equal to those of conventional polyamides.